I have to admit, this product looks pretty cool. An infra-red sensor detects when kitty is done with her business and then the box disposes of the used litter into a separate tray. A filter and air system remove any odors.

Not sure the product is much different from the Litter Robot, but initial pricing is lower. Wilsal, the company creating the box, has been working on the product for almost a year. 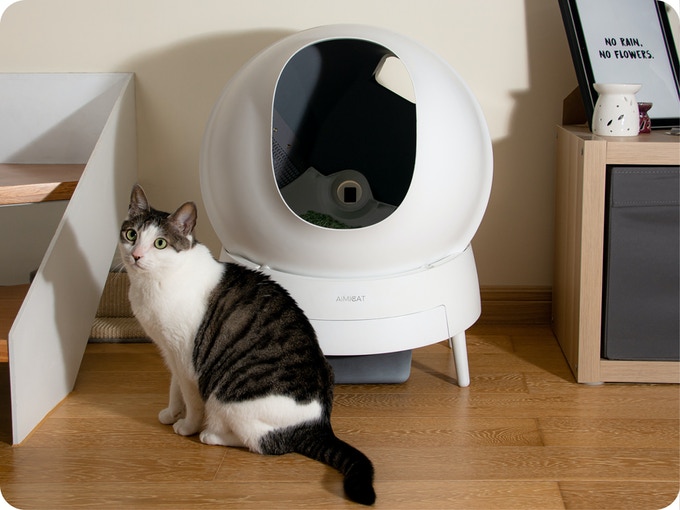 GoGoLeash bills itself as the world’s most advanced dog-walking and training tool. The device has an LED light, a built in water tank and poop bag dispenser, and can be used as a seatbelt in a vehicle.

The Delaware-based founders debuted the product at CES 2020.

Vapur EZ Lick is a foldable dog water bottle that lets pet owners hydrate their dogs while on-the-go. The bottle has a “lick-activated” cap designed specifically for dogs.

I could have used this last weekend on a hike with Luna, our golden retriever. She gets very tired and thirsty on the trails around Boulder, but she doesn’t like to drink from the collapsible water bowl I bring along. Maybe something lickable would do the trick.

The project has raised $31,432 from over 1,091 backers, more than 3 times its $10,000 target. The founder is Vapur Hydration, an Oxnard, California-based manufacturer of foldable water bottles. 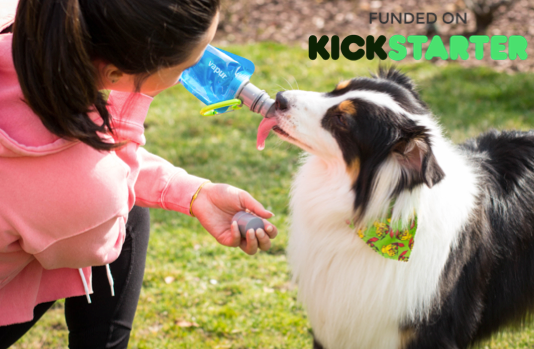 The founder is an entrepreneur from Colorado Springs who successfully crowdfunded a dog-friendly backpack in 2019. 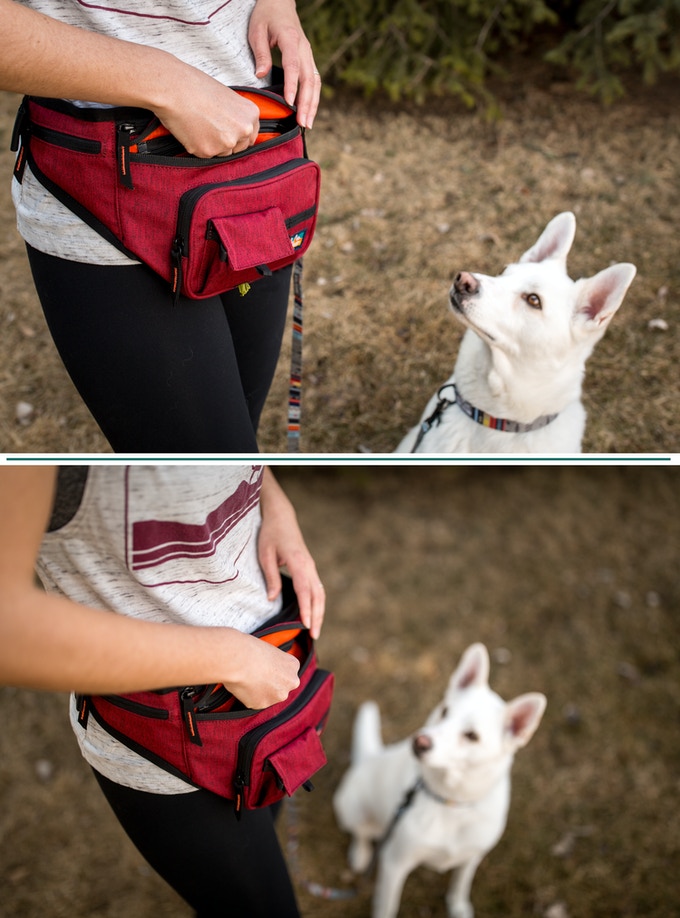