Wagz, the New Hamphire-based pet tech company that sells several smart products, including a wifi collar, a connected pet feeder and a video treat cam, announced that they are planning to merge with SigmaTron, an electronic manufacturing company that produces much of Wagz’s product portfolio.

SigmaTron, based in Illinois, is a NASDAQ listed company. The merger would result in Wagz owning one-third of the combined company.

SigmaTron initially got into the pet tech space by manufacturing a smart dog collar for Petzila. When Petzila couldn’t pay its bills, SigmaTron foreclosed on the company and took over all the Petzila assets. SigmaTron then sold those assets to Wagz in 2018.

The merger should benefit both companies. Wagz will be better able to control its manufacturing costs and bring more products to market. SigmaTron will benefit from the recurring subscription revenue that is generated from most pet tech products. 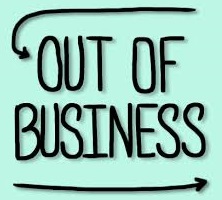 Nuzzle & Feed and Go – Out of Business

One of the risks of using bleeding edge technology is buying a product from a young company that doesn't have a strong... 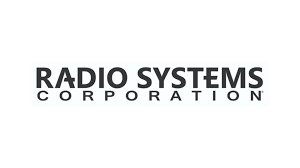 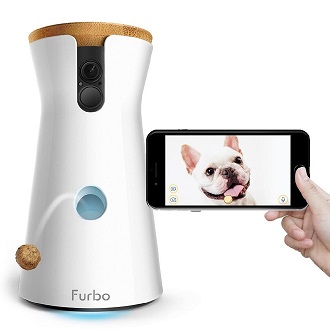 Tomofun, the manufacturer of the popular Furbo pet camera, has been sued for allegedly...